Father’s Day is this weekend, which means many children will be taking the time to recognize the important man in their life. As society changes, the term father is taking on new meaning throughout the years. While children will always have at least one biological father, there are many other ways that a man can take on a fatherly role in their lives.

In a special edition of Weekend Word, we’ll be taking a deeper look at the meaning of father in dedication to our own Father Mugagga Lule.

As you can see, the definition of father can mean many things, but at its core it means a male figure that has nurtured something or someone. Father Mugagga Lule represents many of these definitions. Father Mugagga Lule serves members of The Roman Catholic Diocese of Las Vegas in a religious capacity. He also serves a paternal care over the children in the schools that Hope for Hearts supports.

Think about the role of a good father, biological or not: he provides protection, shelter, food, clothing, education, guidance and other basic necessities to his children. Father Muggaga Lule works tirelessly to raise funds and ensure that the orphans at our schools have the resources they need to live a stable life and earn a good education. He also regularly returns to Uganda to visit and mentor the children and ensure they are receiving the proper care. In that capacity, he really serves as a father to these children as well.

Whether you’re biological, step, adoptive, in-law, creator of something, or a leading man, Happy Father’s day to all the father’s out there.

With Peace and Love,
Cristen 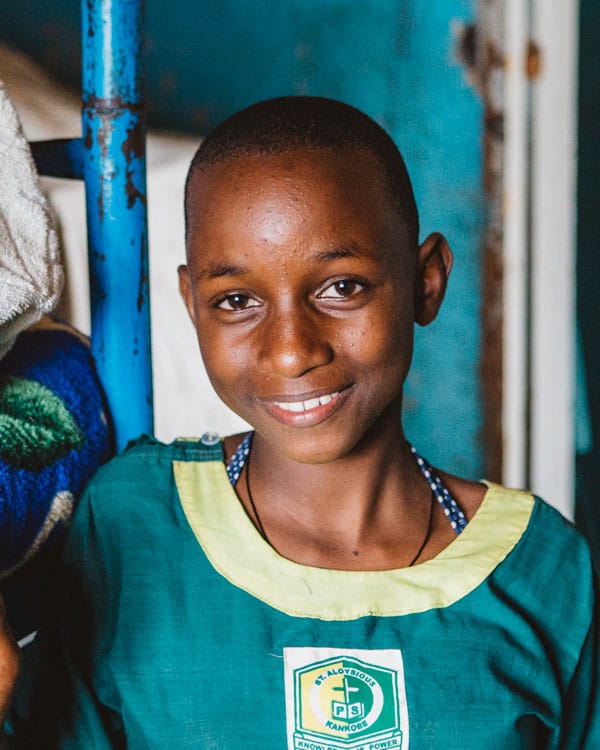